Why Was Belize Called British Honduras?

Why Was Belize Called British Honduras?

Belize is like many countries in that it used to be known by another name. Prior to gaining self-rule in 1981, Belize used to be known as British Honduras. To gain a better insight into the origins of this name and even what Belize was first known as, please continue reading.

The area now known as Belize began as part of the Maya Empire, which lasted between 1500 BCE to its peak dominance in 900 CE. Come 1638, the Europeans first reach the country’s shores in the form of shipwrecked “Baymen,” British seamen.

These men decided to change trades and make use of the rich lumber resources found in the country. Logwood became one of Belize’s first major exports, as Baymen would ship logs to England for use in its many ships. As Spain had made it into Central and South America first among Europe, it took offense at England’s perceived squatting and engaged in several battles to regain sovereignty. This back-and-forth led to several treaties being signed by the two nations, including the Treaty of Versailles. 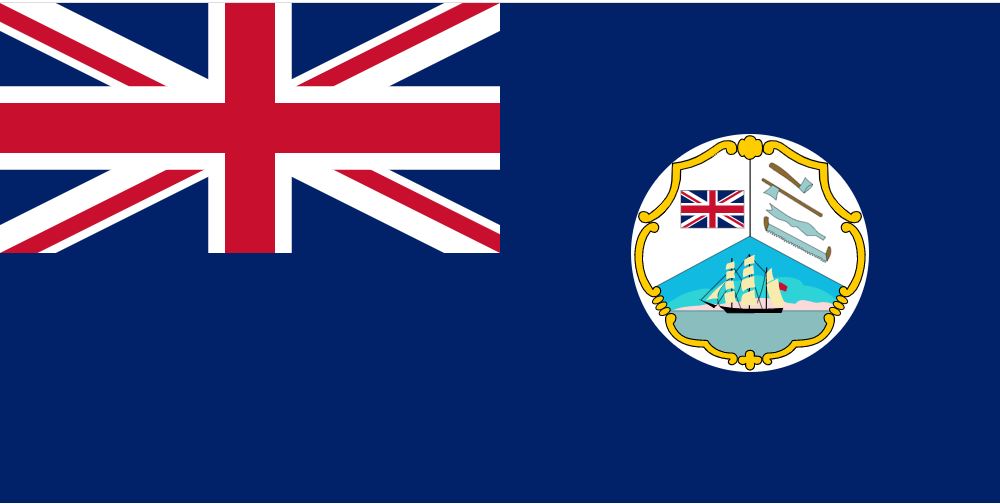 The Battle of St. George’s Caye

This engagement took place between Baymen and Spain on September 10, 1798. Despite all odds, the Baymen managed to defeat the Spanish and finally establish dominance over the region. This allowed the British crown to further entrench itself into Central America and is why September 10 is a national holiday.

Colonial Times to the Present

After Great Britain cemented its foothold in the area, the region became a colony for 119 years (1862-1981). While the “British” part of British Honduras makes sense as Britain controlled the land, “Honduras” comes from the fact that the initial settlement of Belize rested along the Bay of Honduras.

The country’s present day name of Belize, taken upon becoming a self-governing colony in 1981, may originate from the name of the initial Baymen settlement. Allegedly, the surname of Peter Wallace, the Baymen settlement’s founder, sounded similar to “Belize” when spoken by the indigenous Maya. It is also possible that the name may instead comes from “belix,” a Maya word that translates into English as “muddy water.”

From an indigenous empire to British Honduras, to Belize, to whatever you might choose to call it, Belize continues to be one of the safest and most exhilarating countries to look into calling home. Whether you want to live here while you are still earning a living, want to look into retirement living or just want to have a home away from home, Salt Life Belize is one of the best places you could choose. Located on Ambergris Caye, Belize, this community offers top-notch condominiums and modern amenities.

Get a FREE Booklet Mailed To Your Home At No Cost: "Belize: A Guide To Living, Retiring, & Vacationing in Belize"